GOLF COURSE IN BARCELONA AT AN INTERNATIONAL LEVEL

GOLF COURSE IN BARCELONA AT AN INTERNATIONAL LEVEL 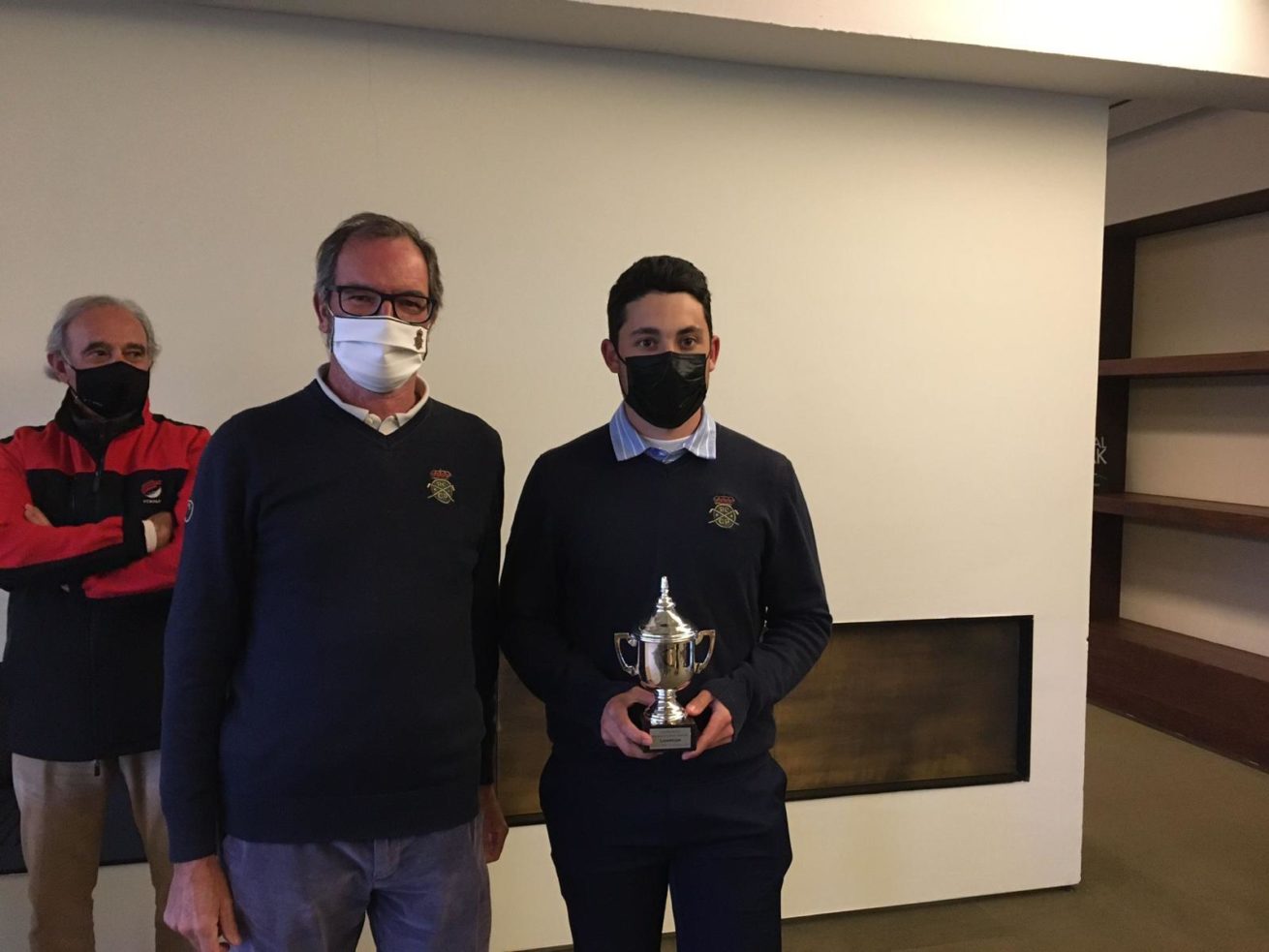 From February 12th to 14th, the Barcelona Men’s and Women’s Championship 2021 was held at the best golf course in Barcelona, Real Club de Golf El Prat.

The past year has been difficult due to the pandemic, so it was a great satisfaction to be able to celebrate an International tournament valid for the World Amateur Golf Ranking (WAGR) at Real Club de Golf El Prat in Barcelona.

The first day was played with great enthusiasm and excitement. A total of 99 players from all over Spain and Europe came to play golf in Barcelona for three intense days. Most of them played their first tournament of the season since many competitions were forced to cancel in 2020. Thus, all players were excited to play in a high level layout as it is the Pink course of the Real Club de Golf El Prat. Greg Norman’s most demanding design is located just 30 minutes from the city of Barcelona, ​​an advantage for all those players who came from all over the world.

The second day of the tournament was key for all the players. Only the 46 best men and the 16 best women made the cut and had a chance to win the tournament on the third day of play. The other players had to finish the golf tournament earlier and were able to enjoy the city of Barcelona.

The third day of play, the weather did not help and the rain and cold complicated the game. Even so, Victor García Broto, a member of the Club, managed to sign a round under par. In addition, he was the only one who shot three rounds under 72 with a total of -8 to win the tournament. Victor also won with a total advantage of 13 strokes, without a doubt, a tournament to remember.

“Today’s round was tougher. It was windy and rainy so the round was quite uncomfortable but the game was very orderly. I have missed in the places I had to miss. I am very happy with my game. ” – Victor Garcia Broto

As for the girls, it was Marina Joyce who took the title home. The young golfer played very solid and showed great mental strength on the course. On the last day, she came to the 1st tee six strokes behind the leader, and ended up winning by four strokes. A great comeback to be proclaimed champion of the Barcelona`s Championship 2021.

Both, she and Víctor emphasized the good condition of the course and the speed of its greens.

“The golf course looks fantastic. The greens are very fast, especially the first two days, but today with the rain they got a little slower, but the truth is that the course is spectacular”. – Victor Garcia Broto

We hope to see these great golfers playing on this golf course in Barcelona again next year. Real Club de Golf El Prat is always proud to host tournaments of this level.