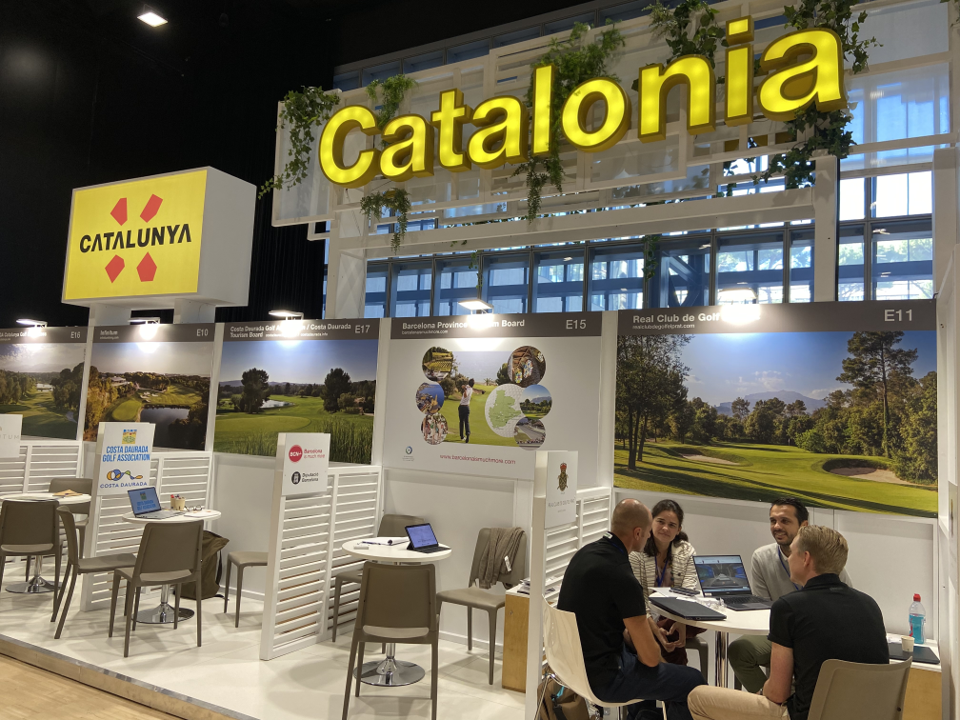 The Real Club de Golf El Prat has participated in the International Golf Travel Market (IGTM) held in Rome from October 17 to 20. The club has announced its golf tourism offer focused on personalized and attentive treatment. The centenary club presents a very exclusive offer to be able to give personal attention to each of its visitors. El Prat decided to open its doors to tourism nine years ago and since then it has established itself as a leading golf destination in Spain.

El Prat Golf Club is located just half an hour from Barcelona and 40 minutes from Barcelona International Airport. The course is made up of 45 holes designed by former number one Greg Norman. Its visitors stay at the 4-star Hotel La Mola, located just a few minutes from the Club. Tourists have buggies at the hotel entrance with which they can comfortably reach the playing field.

El Prat has a level of excellence ratified by the ten occasions on which it has organized and hosted the Spanish Golf Open. Numerous professional golfers from the national and European circuit train there. The club, founded in 1912, has restaurant services, Children’s Club, paddle courts, swimming pool, bicycles, gym, rooms for events and a remodeled children’s golf school.

The international commercial director of Real Club de Golf El Prat Marcello Della Vecchia highly values ​​the Club’s participation in the fair: “We have been able to value the previous year with the agencies with which we work and we have made new interesting contacts with whom to work ”.

The International Golf Travel Market has brought together promoters of international golf tourism with intermediary agencies and the international press. The fair has been held since 1998 and each year it changes location, this edition has been held at the Roma Convention Center La Nuvola in Rome, Italy. The next edition of the IGTM will be held in Lisbon from October 16 to 19, 2023.