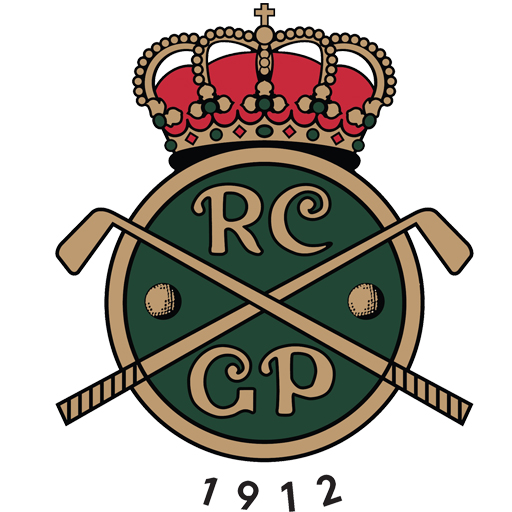 MORE THAN ONE HUNDRED YEARS OF HISTORY ILLUSTRATE REAL CLUB DE GOLF EL PRAT’S RANK AND STANDING, CONSOLIDATED AS ONE OF THE BEST COURSES ON THE INTERNATIONAL GOLFING SCENE.

Real Club de Golf El Prat is regarded as one of the finest golf clubs in Spain, having hosted more than 250 top-level national and international championships, including the Spanish Open on 10 occasions.

The world-renowned course, which is just 35 minutes from the centre of the vibrant Catalan capital Barcelona, is steeped in history, with its roots dating back to 1912, while it is one of the few clubs to have been granted “Real” or Royal status by King Alonso XIII after his visit.

Real Club de Golf El Prat has played host to some of the biggest names in the game with top stars such as Spanish legends Severiano Ballesteros, José Maria Olazábal and Sergio Garcia, eight-time Major winner Tom Watson, and Tommy Fleetwood having featured there in various tournaments, while Masters champion Garcia and European Tour star Pablo Larrazábal are both members.

The multi-award-winning El Prat was recently named as one of the 125 Platinum Clubs of the World – Five-star Private Club – in recognition of attaining a standard of excellence by an international panel of experts, historians and connoisseurs in a confidential ballot, as well as being granted the Golden Plaque of the Royal Order of Sporting Merit. It is listed 16th in Golf World magazine’s coveted ‘Top 100 Resorts in Continental Europe 2018’ rankings and 19th in National Club Golfer’s ‘Top 100 Golf Resorts in Continental Europe 2018/19’.

Set across the 518-acre estate of BonVilar – just 35 minutes from the centre of Barcelona – El Prat makes clever use of its 45 Greg Norman-designed holes, over an exciting, varied mix of three highly acclaimed courses: the Pink – ranked the fourth best course in Spain by Golf Digest magazine – Yellow and Green. The prestigious Club is home to a modern and lively clubhouse and top-quality practice facilities, as well as a 300m driving range and a host of specialist short-game areas.

Real Club de Golf El Prat has carefully chosen a selection of hotels partners to create a variety of stay-and-play packages to suit everyone, and each option ensures visitors have the perfect base from which to experience its fabulous courses and the historic and cultural sights Barcelona and its surroundings has to offer.

Golfers can enjoy a complete Resort experience booking the onsite Hotel La Mola with the freedom afforded by close proximity to the courses or stay in one of the other accommodation partners offering preferred rates: the Attica21 Valles, Hotel Sant Cugat and Gran Hotel La Florida – all within easy reach of the golf club and city centre.

The first important tournament to be held there, which marked El Prat’s debut, was the  1956 Spanish Open with players of the caliber of Jimmy Demaret, Bob Toski and Peter Alliss (the winner). . These last two said that the El Prat course was one of the most beautiful and interesting courses they had ever played.

An exciting tournament in 2011 in which the South African Thomas Aiken dedicated his victory to Severiano Ballesteros, champion on the same course twenty years before.